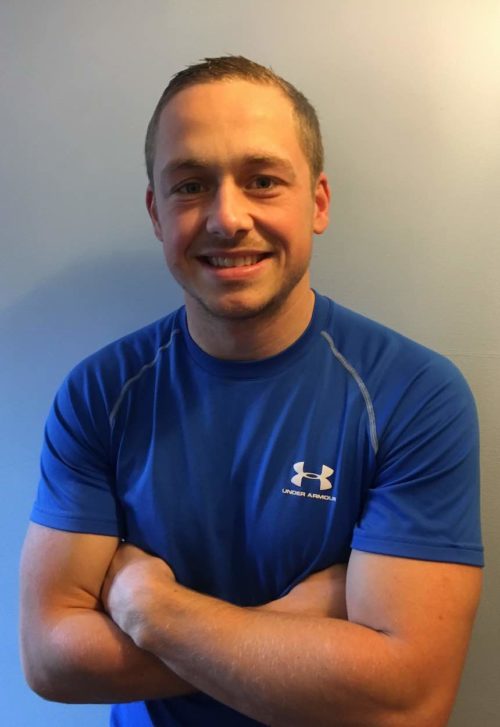 Paul’s sporting background started at a young age, running wise it started back when he was 13, training and competing at county level for New Forest runners, becoming a valued member of the club Paul began to coach the junior section of the club a couple of years later and has coached ever since. Paul started out work as a Personal Trainer & a Sports Massage Therapist, both his own business & in a New Forest health club, eventually making his way up to Health Club supervisor before joining the Running School in January 2012.

He has been developing The Running School Southampton since it opened in February 2012, it has been growing from strength to strength since then, along the way, Paul has worked with everyone from recreational runners to international athletes, he also does a lot of work with the local football academy’s, Southampton Football Club & Portsmouth Football Club, He has also worked with most local running & athletic clubs, netball teams, hockey to name a few.

Paul trains injured people the most, working on specialist rehabilitation to get them back to their sport and then to enhance their performance & locally, he won the cross country championships, the ‘CC6’s’ in 2011.

Running School Southampton is based within the busy physiotherapy practice Therapeutics, who have years of experience of treating injuries in runners of all abilities. They have 17 health care professionals that offer multiple services, through this combination of these businesses under one roof we hope to provide the runners of Southampton and surrounding areas a one stop solution to all their running needs. For full list of services offered by this centre, click here